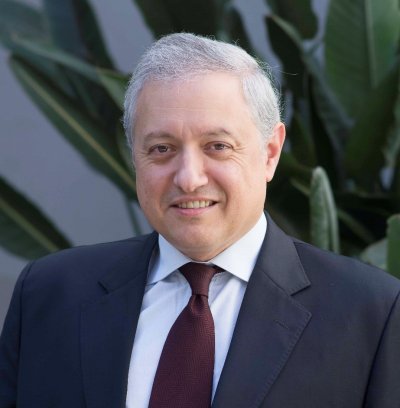 Marcelo Abril is the Executive Director of Mundo Sano. He has worked at the foundation for more than 16 years, holding managerial and leadership positions in which he has promoted a multidisciplinary approach to understanding and addressing NTDs. His work has fostered a broader view in the design of healthcare models, by coupling scientific and medical tools with insights into social phenomena and culture.

He is a member of international alliances such as Uniting to Combat NTDs, the Chagas Coalition, and the STH Coalition. He has also been a member of the Advisory Council of the National Institute of Tropical Medicine since 2012. He also took part in the consortium that gained FDA approval of Benznidazol, granting access to Chagas treatment in the United States.