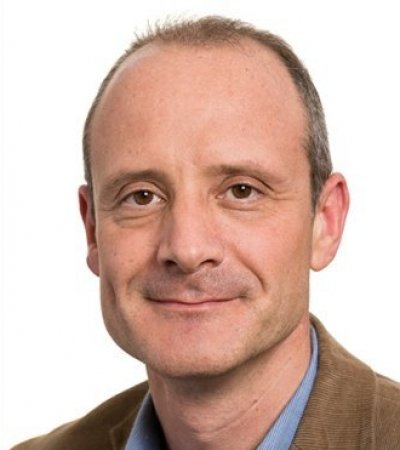 Prof Ric Price was appointed Head of the Clinical Group in WWARN in 2007. He is an infectious disease physician currently on the staff at the Royal Darwin Hospital, Australia, and an honorary consultant at the John Radcliffe Hospital, Oxford. Ric was appointed Professor of Tropical Medicine at the University of Oxford in 2011 and and Professor of Global Health at the Menzies School of Health Research in Darwin, Australia in 2010. The focus of his academic work is the investigation of multidrug resistant malaria and devising strategies for its containment.  He coordinates a field site in Papua, Indonesia investigating the diagnosis and management of drug resistant P. falciparum and P. vivax. This work spans clinical studies, epidemiology, pathophysiology, in vitro studies and molecular biology.  Ric also chairs the Vivax Working Group of the Asia Pacific Malaria Elimination Network (APMEN).