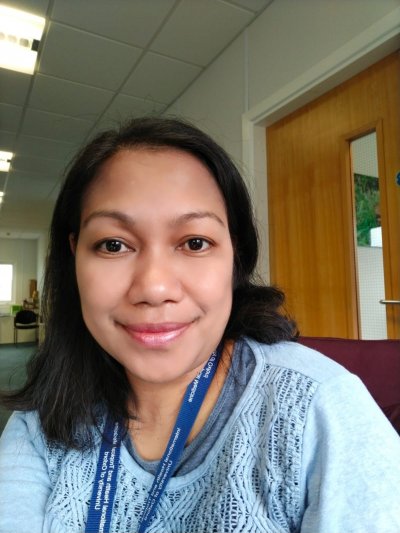 Luzia initially joined IDDO in September 2019 as a graduate intern for six months before joining as a Programme Manager for the schistosomiasis and soil-transmitted Helminthiasis (STH) theme. In 2021 she moved into her new role as Data Scientist for the same theme.

Her previous experience organising and leading a series of large surveys on Neglected Tropical Diseases (NTDs), particularly for Lymphatic filariasis (LF) and soil-transmitted helminthiasis (STH) in Timor-Leste gave Luzia the passion to pursue her career in the area of NTDs at IDDO. In the past, she was also involved in a study of other gastrointestinal diseases, including rotavirus in Timor-Leste, which prompted the government to introduce rotavirus vaccine in the country.