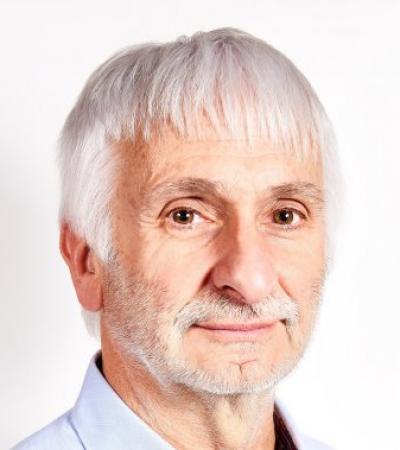 Dr Bernard Pécoul has led the Drugs for Neglected Diseases initiative (DNDi) since its foundation in 2003. Under his guidance, DNDi – a not-for-profit research and development organization – with hundreds of public and private partners has delivered six new treatments for the most neglected diseases (leishmaniasis, sleeping sickness and Chagas disease) and for malaria. It has developed a robust portfolio of projects spanning from discovery to implementation for these diseases as well as filaria, paediatric HIV, mycetoma and hepatits C. As part of DNDi’s dynamic portfolio approach, Dr. Pécoul is also leading the incubation of a product development partnership to address R&D for new antibiotic treatments.

DNDi aims to deliver a total of 16 to 18 new treatments for neglected patients by 2023, with a total of EUR 650 million, spanning 10 disease areas. The initiative, through its R&D work, also builds capacity in disease endemic countries through research platforms and technology transfers and advocates for greater public leadership to sustainably address the health needs of neglected patients.

Prior to DNDi, Dr Pécoul was Director of the Médecins Sans Frontières (MSF) Campaign for Access to Essential Medicines from 1998 to 2003, a position he took on after that of Executive Director of MSF-France. While working with MSF, Dr Pécoul carried out field missions in Africa, Latin America and Asia. In 1988, he co-founded Epicentre, an MSF-affiliated NGO specialised in epidemiology.

After obtaining his medical degree at the University of Clermont-Ferrand, France, Dr Pécoul earned a master’s degree in public health at Tulane University, USA. In 2012, he was awarded an honorary Doctor of Laws Degree by the University of Dundee, UK.

Bernard Pécoul is a member of the Joint Coordination Board of the Special Programme for Tropical Disease Research (WHO/TDR) and a board member of UNITAID’s Medicines Patent Pool.