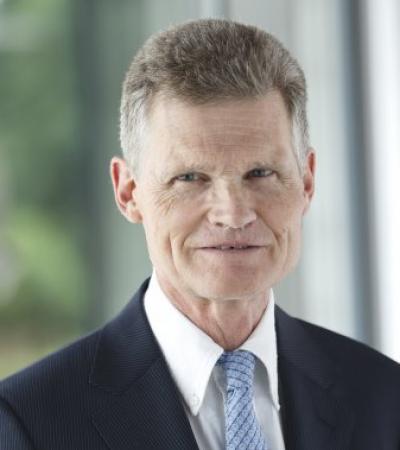 Professor Sir John Bell GBE, FRS is Regius Professor of Medicine at Oxford University, and Chairman of the Office for the Strategic Coordination of Health Research. He served as President of the Academy of Medical Sciences from 2006 to 2011. As a Rhodes Scholar (1975-78), Sir John undertook his medical training in the UK and then went on to Stanford University, returning to the UK in 1987. His research interests are in the area of autoimmune disease and immunology where he has contributed to the understanding of immune activation in a range of autoimmune diseases. In 1993, he founded the Wellcome Trust Centre for Human Genetics, one of the world’s leading centres for complex trait common disease genetics. In 2001, he was appointed non-executive director of Roche Holding AG and in 2008 he joined the Gates Foundation Global Health Advisory Board which he has chaired since 2012.

Sir John was responsible for the working party that produced the highly influential Academy of Medical Sciences ‘Strengthening Clinical Research’ report that highlighted the need for the UK to focus some of its attention on developing expertise in translational research. In December 2011, Sir John was appointed one of two UK Life Sciences Champions by the Prime Minister. He was appointed Knight Grand Cross of the Order of the British Empire (GBE) in the 2015 New Year Honours for services to medicine, medical research and the life science industry.