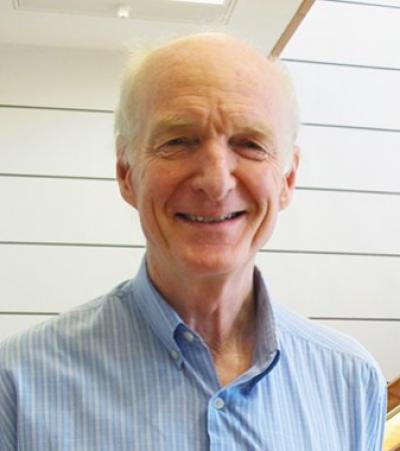 Nick White is a Professor of Tropical Medicine at Mahidol University Thailand and at the University of Oxford, and a consultant physician in acute general medicine at the John Radcliffe Hospital, Oxford, UK. He was Chair of the WWARN Board until 2016, and remains a member of the IDDO Board.

He also co-chaired the World Health Organization antimalarial treatment guidelines committee and the WHO Global Malaria Programme case management cluster. Prof White has served on the editorial advisory boards of international journals including The Lancet and PLoS Medicine. He has contributed to over 1000 peer reviewed scientific publications and has written over 50 book chapters.

Nick White’s contribution to tropical medicine and global health was recognised with a UK Knighthood in 2017. His research interests include the epidemiology, pathophysiology and treatment of malaria, melioidosis, typhoid, leptospirosis, dengue, haemorrhagic fever, Japanese encephalitis and tuberculosis.