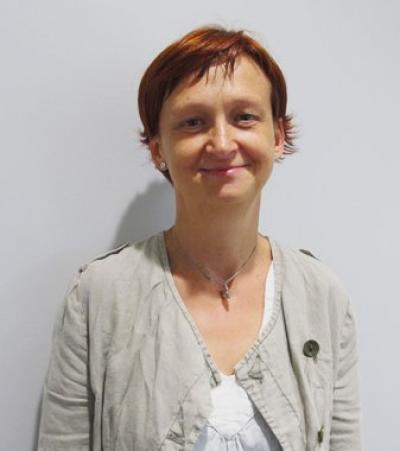 Dr Kasia Stepniewska is the IDDO Head of Statistics. She was first appointed Head of Statistics at the WorldWide Antimalarial Research Network (WWARN) - now part of IDDO - in May 2010. Kasia gained extensive experience in infectious diseases, especially in malaria, while working at Mahidol-Oxford Research Unit in Bangkok, Thailand for eleven years, as Head of Statistics in the last six years. Kasia served as the Lead Statistician for the South-East Asia Infectious Disease Clinical Research Network between 2006 and 2010. She acquired her initial statistical consultancy skills during her six years with the Institute of Cancer Research and the Imperial Cancer Research Fund in the UK.