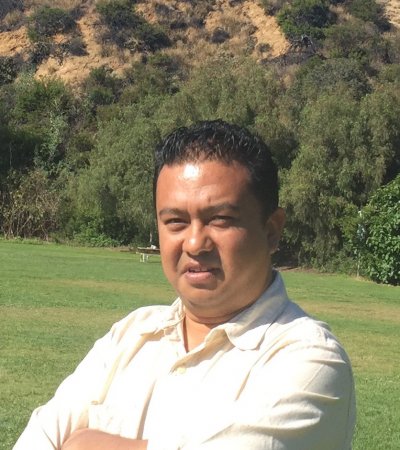 Eurek Ranjit is based in Nepal where he works as a pharmacist and pharmacologist and is a lecturer of Pharmacology at Kathmandu Medical College. He is also a Board Member of Nepal Pharmacy Council and Section Vice President of International Pharmaceutical Federation (FIP).

Eurek completed a Bachelor of Pharmacy (First Class First) at the University of Karachi, Pakistan and went on to complete an M Phil (Pharmacology) and MSc (Pharmacy Services and Medicines Control) in the United Kingdom.

He previously worked as a hospital pharmacist at Patan Hospital, in Nepal, and also held the position of Secretary of the Infection Control Committee and Drug and Therapeutics Committee. Eurek has also authored papers in scientific journals, including  the paper, Pharmacy Practice in Nepal, which was published in The Canadian Journal of Hospital Pharmacy.

Through his role with IDDO he hopes to promote better healthcare to patients globally.