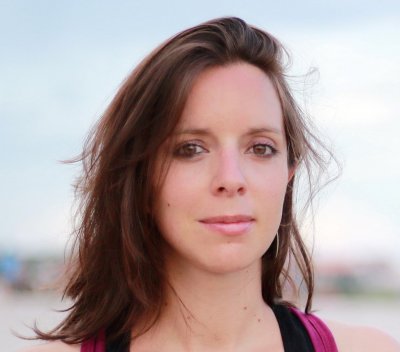 Céline is a pharmacist and former resident of the Hospital of Toulouse. She has taken part in several research projects on drug safety at the Center of Pharmacovigilance, Laboratory of Medical and Clinical Pharmacology of Toulouse, France. Following her MSc in Epidemiology and Public Health in Bordeaux, France, Céline completed her PhD in drug safety in Laos. During her PhD, Céline also taught pharmacology in the Department of Pharmacy at the University of Health Sciences, Vientiane.