A new, extensive systematic review has identified significant research gaps in the treatment of scrub typhus which could be improved by developing a database for individual participant data (IPD) to enable more detailed analyses to address important knowledge gaps such as the optimum dosing for children and to improve patient outcomes. 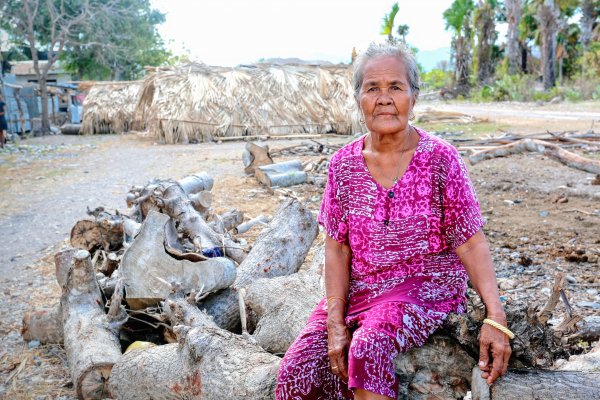 Scrub typhus is an acute febrile illness caused by intracellular bacteria from the genus Orientia. It is estimated that one billion people are at risk, with one million cases annually mainly affecting rural areas in Asia-Oceania. Scrub typhus is difficult to diagnose clinically without laboratory tests because it lacks reliable distinguishing features that differentiate it from other febrile illnesses prevalent in the endemic areas, such as typhoid fever, dengue fever and malaria. This difficulty in diagnosis is one of the main reasons for the current limited epidemiological knowledge on scrub typhus.

The authors have called for scrub typhus to be recognised as a neglected tropical disease (NTD) by the WHO and the research community, which will help to increase awareness of the disease.

Researchers concluded there is substantial value in developing an IPD platform that will facilitate pooling and harmonisation of currently scattered data and enable in-depth investigation of priority research questions that can ultimately inform clinical practice and improve health outcomes for scrub typhus patients.

First author Kartika Saraswati said: “The heterogeneous nature of the available data reflects the absence of consensus in treatment and research methodologies and poses a significant barrier to aggregating information across available published data without access to the underlying individual participant-level data (IPD). There is likely to be a substantial amount of data available to address knowledge gaps.”