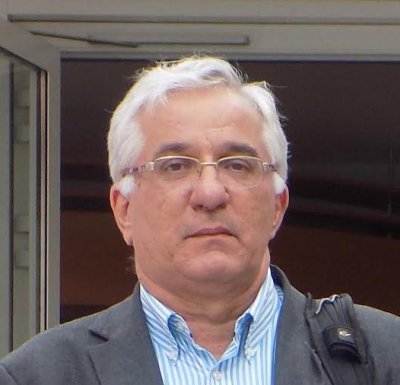 Prof Carlos H N Costa is an MD with basic training in Internal Medicine. During his Masters degree in Tropical Medicine, he worked with the risk factors for vectorial acquisition of Chagas disease in Central Brazil. After moving to Teresina, in Northeast Brazil, he started to study kala-azar, or visceral leishmaniasis, the field to which he committed most of his scientific career. At that time, the first epidemics of urban kala-azar had just started in Teresina, thereafter spreading to most of the country and to the South Cone. His initial interest was to try to unveil the reasons for the mysterious and very important emerging event. Afterwards, he got his DSc at Harvard University, studying the same subject. He has also worked with many other areas including molecular biology and public health.

Porf Costa took part in cohort studies and trials on the control of urban kala-azar and on clinical trials on the use of miltefosine and combination therapy with amphotericin B. He has been investigating the relative role of vertebrate reservoirs, diagnostic tests, prognostic studies and clinical descriptions. Currently, Prof Costa is involved in the investigation of virulence factors of Leishmania infantum via the omics approach targeting vaccine development, and also on the resistance to miltefosine, on the pathogenesis, and prognostic tests of lethal disease as well as of HIV-coinfected patients. He is currently involved in a human nutritional intervention, and on sandfly rearing technology. Prof Costa is conducting studies on the role of landscaping on parasite transmission via satellite imagery and DNA barcode. Currently, he is a full professor at the Federal University of Piauí and head of the Department of Community Medicine.