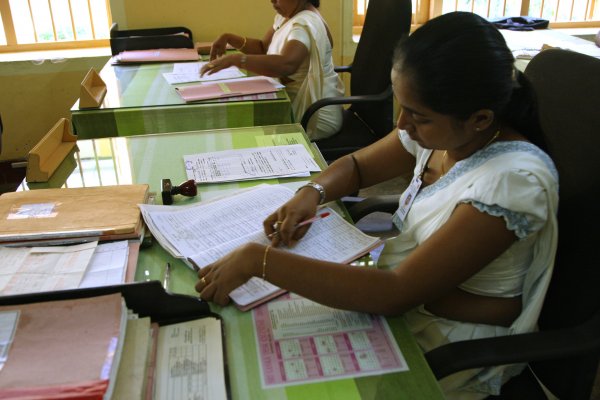 Previously, there was no recognised standard approach to guide methods of recording, storing and reporting VL clinical trial data. This resulted in challenges when comparing data relating to the efficacy of treatments from different groups of researchers. In 2020 the collaborative project launched the first CRF for uncomplicated VL. However, during the development of the uncomplicated VL CRF, it was recognised that VL-HIV coinfected patients are a vulnerable population often under-studied. With progress in elimination, this population will become increasingly burdened with the bulk of infections, yet often do not fit in standard VL trial design and data collection. Based on the uncomplicated VL CRF, a VL-HIV CRF has been developed by a group of subject matter experts from across endemic regions, led by researchers from IDDO, DNDi, Rajendra Memorial Research Institute of Medical Sciences (RMRI), and Médecins Sans Frontières (MSF). A draft version of the VL-HIV CRF is open to the VL community for comments and feedback until September 30, 2022. The final version will then be freely available for download.