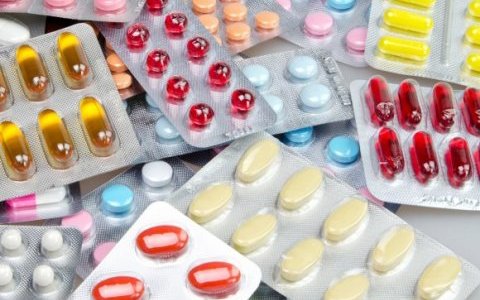 Poor quality medicines have been acknowledged by the World Health Organization as a serious threat to health systems since at least 1988 (1). However, there has been a lack of international consensus over the terminology used to describe them and no universally agreed definition of what has been widely described as ‘counterfeit medicine’.

Since 2012, the undefined terminology of ‘Substandard, Spurious, Falsely-labelled, Falsified or Counterfeit (SSFFC)’ has been used to describe substandard medicines (genuine medicines produced by manufacturers authorised by the National Medicines Regulatory Authority which do not meet quality specifications due to manufacturing error) and those medical products which are poor quality due to intentional fraudulent acts and have been termed spurious, falsely-labelled, falsified or counterfeit.

Dr Raffaella Ravinetto of the Institute of Tropical Medicine Antwerp said: “The new definitions are very welcome, as they are much clearer than SSFFC and require compliance with both national and international quality standards or specifications. They remove the confusion around ‘counterfeit’ medicines which have been increasingly associated with intellectual property issues, and clarify that poor quality medicines must be tackled from a public health perspective. Further research is needed to help distinguish substandard medicines that are poor quality due to poor practices by the manufacturer, from degraded medicines that result from poor storage in the distribution chain.”

Although antimalarials and antibiotics are amongst the most commonly reported substandard and falsified medical products, all types of medicines can be substandard or falsified. The proliferation of poor quality medicines has been described as a global pandemic that has been exacerbated by a globalised marketplace that adds layers of complexity to the supply chain (2); medical products are often manufactured in one part of the world, packaged in another and supplied and used elsewhere, providing numerous opportunities for error and fraud.

Prof Paul Newton, Head of the Medicine Quality Group at the Infectious Diseases Data Observatory said: “Poor quality medical products affect patients all over the world and often have devastating consequences. The new terminology is an important step forward in developing a coherent international approach to tackling this threat and improving the understanding of this phenomenon to inform interventions.” 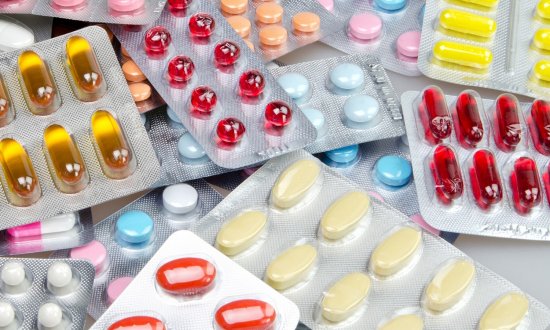