IDDO gets behind the Santa Cruz Letter for action on Chagas

A letter signed by IDDO, members of the Chagas Platform and the Chagas Global Coalition calling on governments, organisations and donors to intensify efforts to control and eliminate Chagas has been presented to the World Health Organization (WHO). 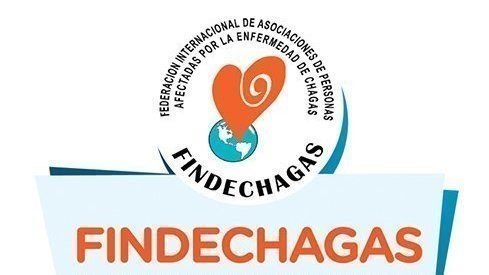 The letter was signed on 15 November 2018 by IDDO and attendees of the eighth meeting of the Chagas Platform in Santa Cruz de la Sierra, Bolivia. It has since been approved by 95 institutions, representing 12 countries across the world.

Chagas disease, or American trypanosomiasis, affects more than 6 million people worldwide, with approximately 30,000 new cases each year, mainly in the Americas. Without treatment, Chagas can cause irreversible and life-threatening damage to the heart and other vital organs. However, fewer than 10% of sufferers get a diagnosis with most lacking treatment and around 9,000 babies are born each year with the infection transmitted from their mothers.

IDOO is currently scoping the availability of data and the opportunity to instigate pooled individual patient data for Chagas disease. There are only two drugs available (nifurtimox and benznidazole) and both are half a century old, underlining the urgency for greater research evidence to improve existing treatment options.

The Santa Cruz letter calls for expanded access to diagnosis and treatment, particularly for women of reproductive age and increased investment for research and development of new, safer and more effective treatments.

The Santa Cruz letter supported the FINDECHAGAS's petition for 14 April to be declared as an official World Chagas Day. A globally recognised day will help raise awareness and understanding of the disease and give greater leverage for change.

This year marks the 110th Anniversary since the discovery of Chagas and it is hoped that the letter and petition will help support a strong call to attention for people affected by the disease and more significant efforts to address and eliminate it.

Read the Santa Cruz letter and in Português / Español